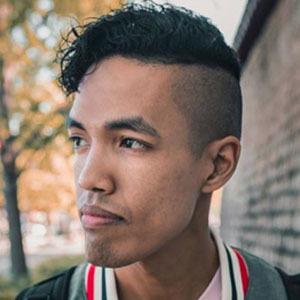 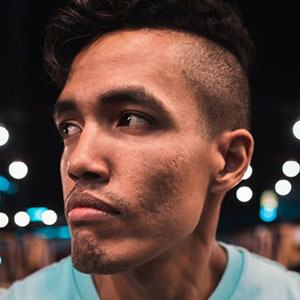 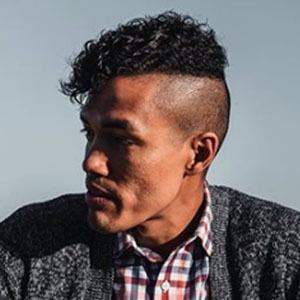 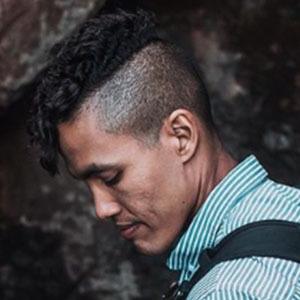 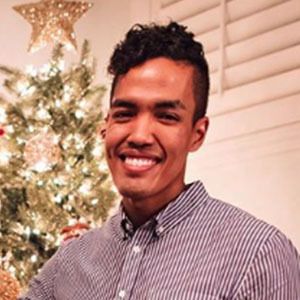 American YouTube star who is best known for his lifestyle, music, and vlog-based video content. He often features the music he writes and produces on his YouTube channel, and he often features his family members on his channel as well.

He has accrued over 4.3 million views across his YouTube page. He has said his favorite type of cuisine is Korean food. He is mixed race.

His mother is of Korean descent.

He is a well known YouTube star on par with Alex Guzman.

Cedric Stout Is A Member Of