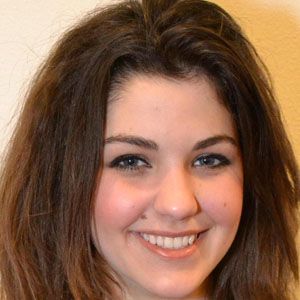 Swiss pop singer-songwriter who rose to fame on the reality series Česko Slovenská SuperStar and subsequently launched a solo career.

She and her sister co-authored a children's book called The Lost Princess in 2007, when she was twelve years old.

She was the only female nominee for Best Czech and Slovak act at the 2012 MTV Europe Music Awards.

Although she was born in Switzerland, she spent much of her childhood in Anchorage, Alaska. She has a younger sister.

She cited Joss Stone as a major influence on her performance style.

Celeste Buckingham Is A Member Of