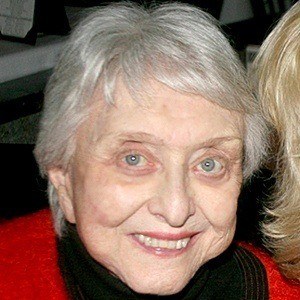 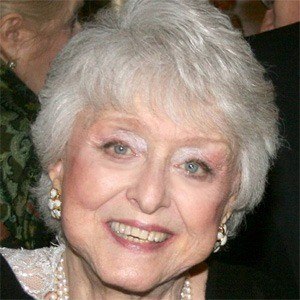 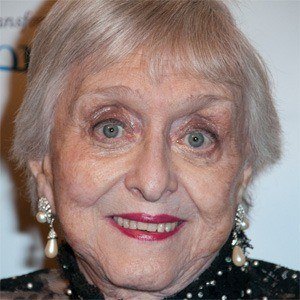 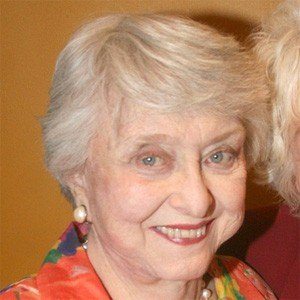 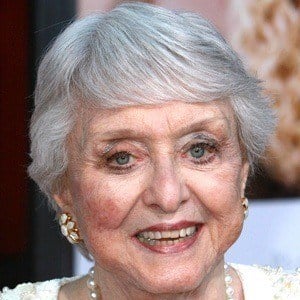 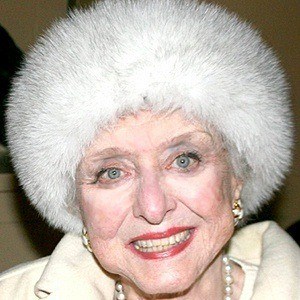 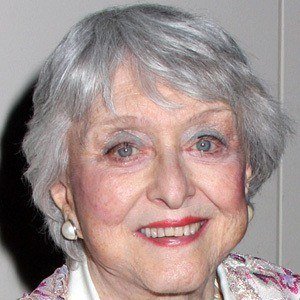 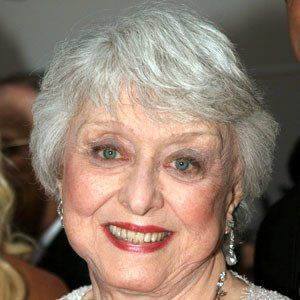 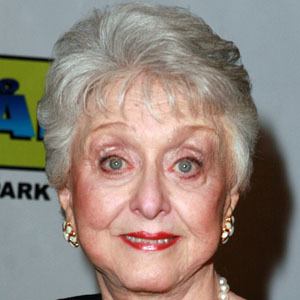 She gained recognition for winning an Academy Award for her work in the 1947 drama film Gentleman's Agreement. In 2006, she received a Lifetime Achievement Award from the SunDeis Film Festival.

She studied drama at the University of Chicago.

She played the girl who can't say no, Ado Annie, in Oklahoma!

She married five times throughout her lifetime. Her first husband, Ralph Nelson, wed her in 1936.

She starred with Loretta Young in Come to the Stable.

Celeste Holm Is A Member Of