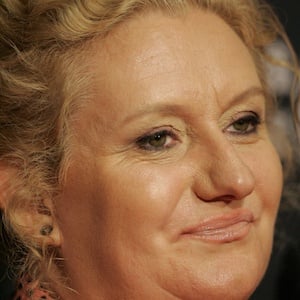 Australian actress known for her roles as Regina Butcher on All Saints, and Liz Birdsworth on Wentworth. She won a Logie in 2016 for her performance as Birsdworth, and was nominated again in 2018.

She made her television debut in 1992, making a guest appearance on the ABC show Police Rescue.

Katrina Milosevic and Nicole Da Silva are amongst her co-stars on Wentworth.

Celia Ireland Is A Member Of