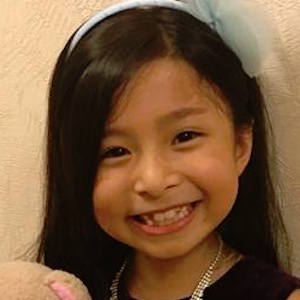 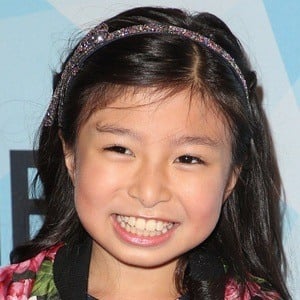 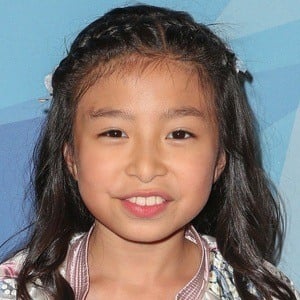 Nicknamed the Celine Dion of Hong Kong, she is a singer who rose to fame as a child performing at live events and televised programs in China. She caught her big break competing at age five on the Let's Sing Kids contest. In 2017, she became a semifinalist on season 12 of America's Got Talent.

She began learning to sing at the wee age of three. She sang in public for the first time at the age of four.

She competed on Britain's Got Talent 2015 at the age of eight.

Her father, Dr. Steve Tam, is a music teacher and the owner of singing academies in China. He also performed in numerous singing competitions growing up. She often performs alongside her sister Dion.

She performed Frozen's "Let it Go" at a 2014 Shanhai LOVE concert alongside pop singer Shila Amzah.

Celine Tam Is A Member Of