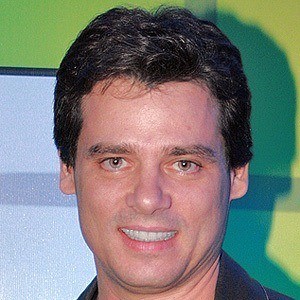 One of his most popular YouTube videos, "Feel the Skin, Which is to be a Minecraft," has earned more than two million views.

He has 12 older brothers.

Celso Portiolli Is A Member Of