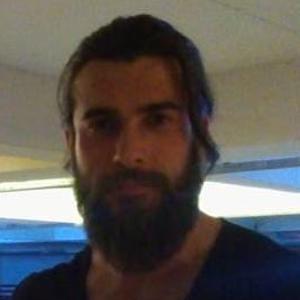 Film and television actor who is known for his performance as Giovanni Giustiniani in the action film Conquest 1453. He also portrayed Turgut Alp on the popular TV series Dirilis: Ertugrul from 2014-2017.

He made his professional acting debut on the 2005 TV series Windy Garden.

He was cast on Dirilis: Ertugrul which starred Engin Altan Düzyatan.

Cengiz Coskun Is A Member Of