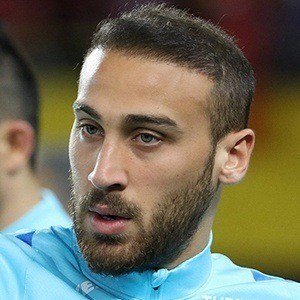 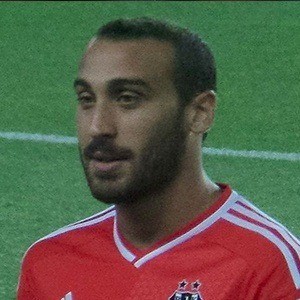 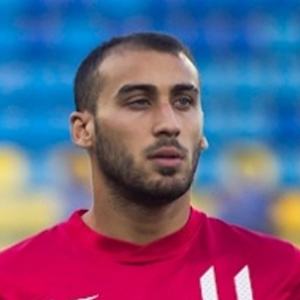 Forward who debuted as a member of the Turkish senior national squad in 2013 and has competed in tournaments like UEFA Euro 2016. He won back-to-back Süper Lig championships with Beşiktaş J.K. in 2016 and 2017.

He joined Eintracht Frankfurt's youth squad in 1997 and played for Germany at the under-21 level.

He is known for being one of the few professional soccer players who is genuinely ambidextrous, possessing equal ability with his left and right foot.

He played alongside Turkish teammate Arda Turan at UEFA Euro 2016.

Cenk Tosun Is A Member Of