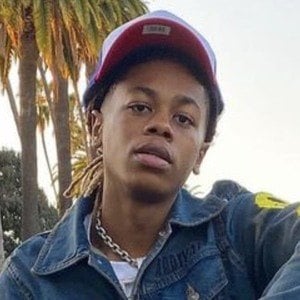 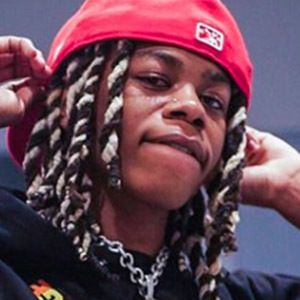 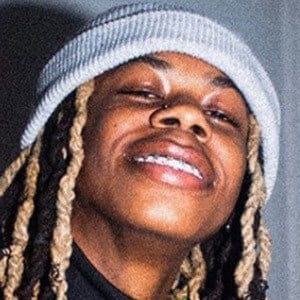 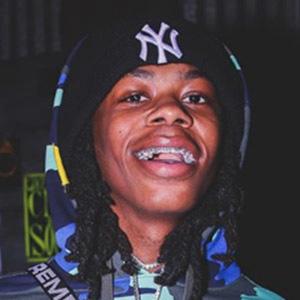 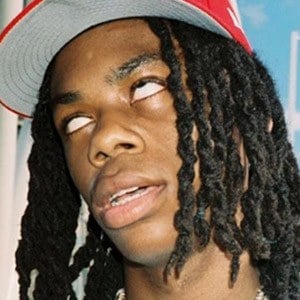 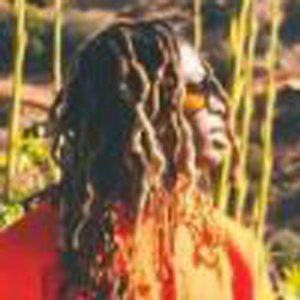 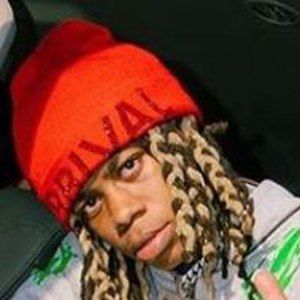 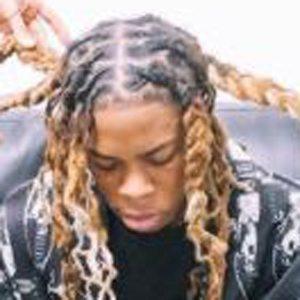 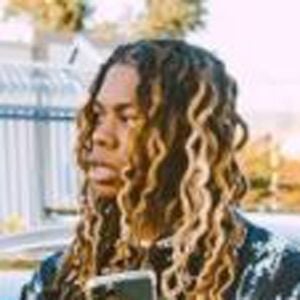 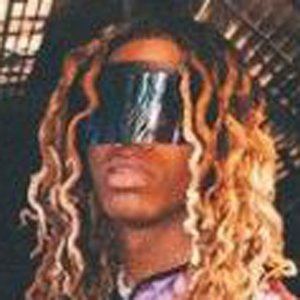 American hip-hop artist who earned recognition for his frequent collaborations with ZaeHD. Their popular dance videos such as "All In" and "Robotics" have helped their YouTube channel reach 270,000 subscribers.

He first began uploading clips to YouTube in 2015. He attended the University of Central Arkansas. He began rapping in 2018, influenced by Young Thug and Future.

His real name is Darrell Baker. He is from Little Rock, Arkansas. He has a brother named Zaehd.

He recorded a 2017 dance clip that featured the Lil Yachty song "Peek a Boo."

Ceo Is A Member Of