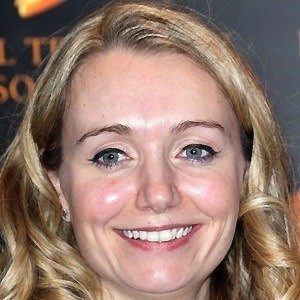 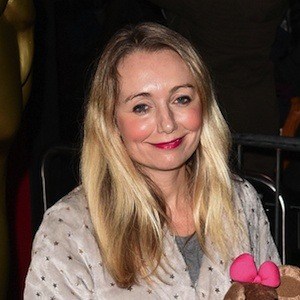 Actress, television host, and writer who worked for CBeebies, the BBC's children's channel. She also starred in the popular BBC series EastEnders.

Her writing credits include a play called Winged - A Fairytale and a children's book entitled Snowflakes.

She appeared alongside Patsy Kensit in the series Holby City.

Cerrie Burnell Is A Member Of