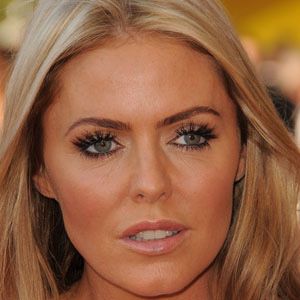 Actress who played Mel Gibson's love interest in Lethal Weapon 2 and also portrayed the character Sadie King on the ITV soap opera Emmerdale from 2004 to 2006.

She was in a frozen peas commercial at age four.

She became the lead singer of the band Eighth Wonder.

Her first marriage was to Dan Donovan from the band Big Audio Dynamite and her second marriage was to Jim Kerr of the band Simple Minds. Together they had one son, James. She married her third husband Liam Gallagher, the frontman for the band Oasis, in 1997. They had a son named Lennon together, then divorced in 2000.

She starred alongside Kristin Scott Thomas in the 1995 drama feature Angels & Insects.

Patsy Kensit Is A Member Of