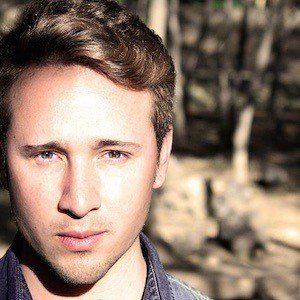 First known as a member of the band La Posta, he later embarked on a solo career and debuted with the album 1 released through Sony Music in 2017.

A singer from an early age, he began writing songs in middle school and high school.

Before gaining musical fame, he auditioned for the Azteca reality competition La Academia.

He grew up in a musical family and would often sing alongside them as a child.

In 2013, he and Carlos Rivera performed the duet "La Quiero a Morir" at the Teatro Metropólitan.

César Robles Is A Member Of