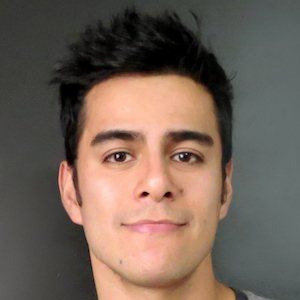 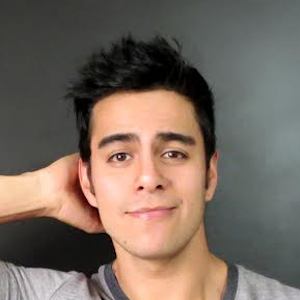 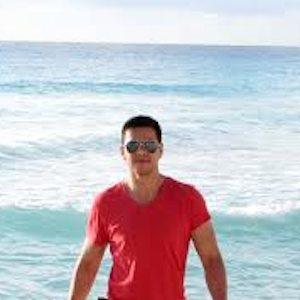 Mexican vlogger who is widely known for his eponymous channel's content. He has gained popularity there for his fitness tutorials, challenge completions, and vlogging.

He has amassed more than 90,000 subscribers to his YouTube channel. One of his most popular videos there, "CESS LEÓN SIN CAMISA," has earned more than 1 million views.

He and Jazmin Gonzalez are both known for detailing their fitness regimens on their respective YouTube channels.

Cess León Is A Member Of