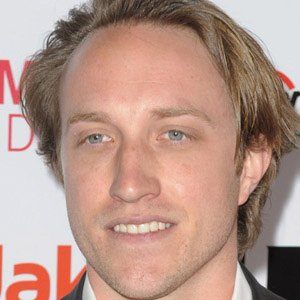 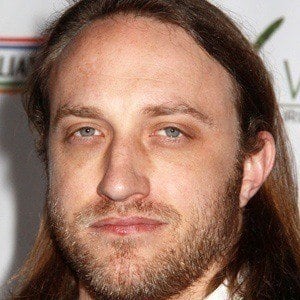 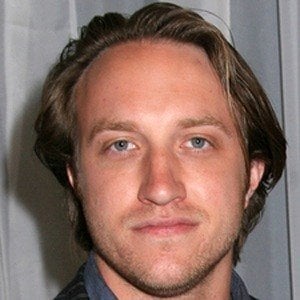 One of the three co-founders of YouTube who became a millionaire after splitting Google's $1.5 billion check for his site.

He helped design PayPal's original logo while working for the company.

He was the one to come up with the idea of tagging and sharing videos on YouTube.

He and Steve Chen were co-workers at PayPal. They became partners in launching YouTube.

Chad Hurley Is A Member Of