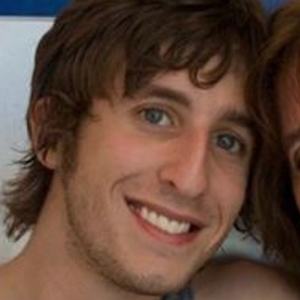 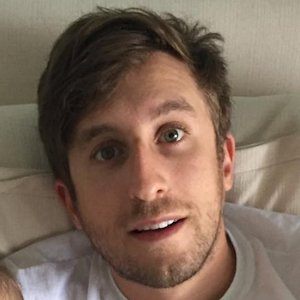 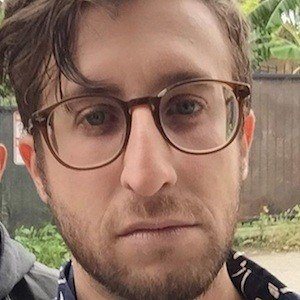 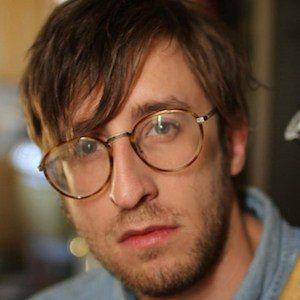 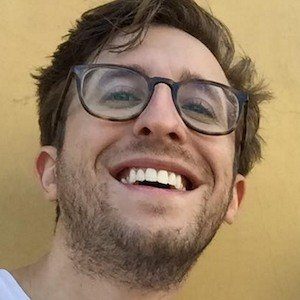 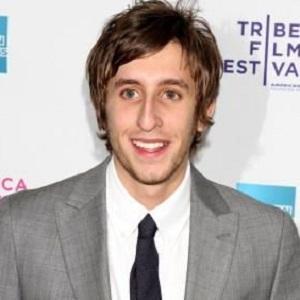 Writer and actor based in Los Angeles, California who has been seen on such shows as It's Always Sunny in Philadelphia, Desperate Housewives, 90210, Bones, and 2 Broke Girls. He was popular on Vine, where he performed character sketches for over 410,000 followers before the app was shut down.

Before becoming a performer, he was a film student at the University of Central Florida. After college, he began a commercial career that propelled him to Los Angeles.

When not acting, he writes for TV and the internet, creates electronic music and makes soap as a hobby. He has been the face of multiple national television campaigns, such as Coke Zero, Stride Gum, and Long John Silver's.

He was born in Hollwood, Florida before moving west to live in Hollywood, California. He has a sister named Tyla.

He collaborated on Vine with musicians Ryan Seaman and Dallon Weekes.

Chad Jamian Williams Is A Member Of