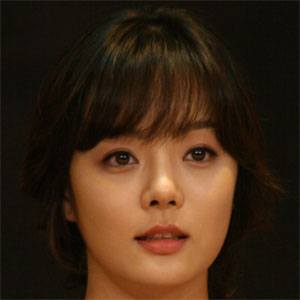 Known for her work in such South Korean television series as Dal-Ja's Spring and All About Eve, she won a 2007 Korean Broadcasting System (KBS) Best Actress Award and several Munhwa Broadcasting Corporation (MBC) Awards.

Early in her career, she hosted a variety program called Music Camp.

She was represented by SidusHQ, one of the top talent agencies in South Korea.

Her marriage to South Korean pop star Lee Seung-hwan lasted from 2003 until 2006. She later had a relationship with Chinese-born screen actor Gao Ziqi.

Beginning in 2010, she co-starred with K-Pop singer Choi Siwon in a Seoul Broadcasting System (SBS) series titled Oh! My Lady.

Chae Rim Is A Member Of