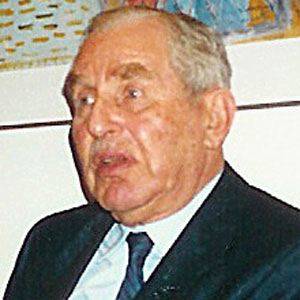 Following his service in both the British and Israeli Armies, he took office as Israel's sixth President. Also an author, he published such historical nonfiction works as Heroes of Israel: Profiles of Jewish Courage and Who Stands Accused?: Israel Answers Its Critics.

Born in Ireland to a high-ranking Rabbi father, he earned a law degree from University College London.

A member of the British Army's Intelligence Corps, he was involved, during the last years of World War II, in the liberation of Nazi concentration camps.

His brother-in-law, Abba Eban, was both a diplomat and a prominent Hebrew and Arabic scholar.

Chaim Herzog Is A Member Of