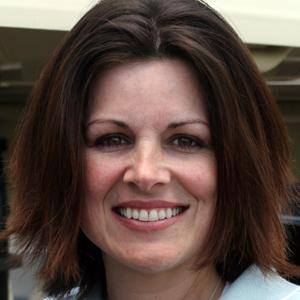 Country singer whose singles "Just Because She Lives There" and "Go Back" both reached #36 on the Billboard Hot Country Singles chart.

She had a job as a prison guard at the Texas Department of Criminal Justice and performed with many local Texas bands.

She was featured in the 2006 song "Same Old Song and Dance" by Leland Martin.

She has three children and raised them as a single mother.

She listed Tammy Wynette as a big musical influence.

Chalee Tennison Is A Member Of