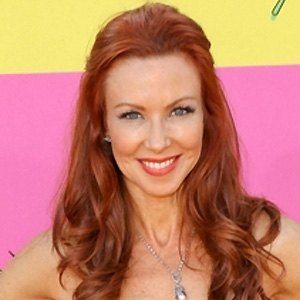 She started her career in 1991 and appeared in guest spots on several series such as Roseanne and Cybill.

She was cast in the 2007 TV movie The Dukes of Hazzard: The Beginning.

She had a minor role alongside Eva Longoria in Desperate Housewives.

Challen Cates Is A Member Of