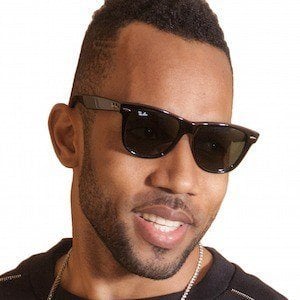 Jamaican reggae singer and rapper who achieved major crossover success in 2006 with the release of the single "Ghetto Story." Apart from his successful solo career, he has collaborated with many big name artists from around the world, including Alicia Keys, Akon and Foxy Brown.

He grew up in Saint Andrew Parish in southeast Jamaica. He released his debut album, Wow... The Story, under the name Baby Cham in 2000.

His music video for "Ghetto Story" became one of the first reggae videos to crack the top five on BET's 106 & Park.

His birth name is Damian Beckett. He married musician Ophelia Beckett, known professionally as O, in 2002.

He worked with T-Pain and Kardinal Offishall on the song "Shottas."

Cham Is A Member Of