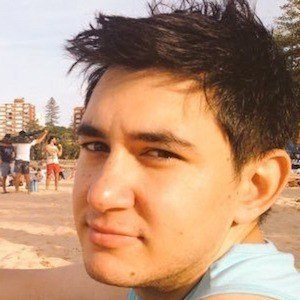 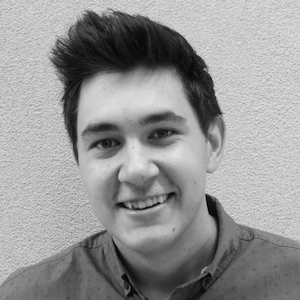 YouTuber best known for his main channel where he posts gaming news and exclusives. He has a second channel champchongplays where he posts FIFA gamplay.

He created his YouTube channel in December 2008 but didn't post his first video until February of the following year.

Due to his massive YouTube following of over 900,000 subscribers, he partnered with the Australian YouTube gaming network Boom.

He is an Australian native. He previously dated a girl named Iris.

He is friends with YouTube beauty guru Alexa Losey and has posted photos with her on his Instagam.

ChampChong Is A Member Of