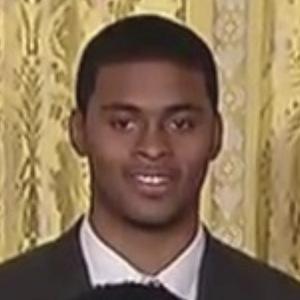 Forward who played on the 2013 NCAA champion Louisville Cardinals, but struggled with off-the-court issues and was dismissed from the team early in the 2013-14 season, causing him to transfer to Colorado State.

He averaged 23.3 points and 14.4 rebounds his senior year at Bowling Green High School.

He had verbally committed to Cincinnati but changed his decision to Louisville.

He was raised with four siblings: Cameron, Cordero, Calen, and Ce'Arius.

He played for head coach Rick Pitino at the University of Louisville.

Chane Behanan Is A Member Of