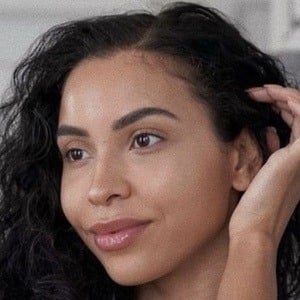 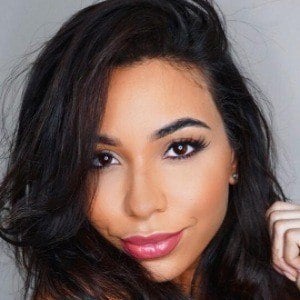 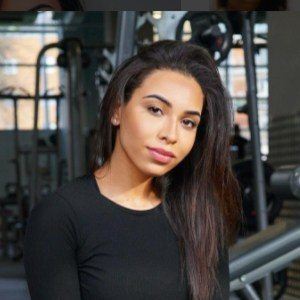 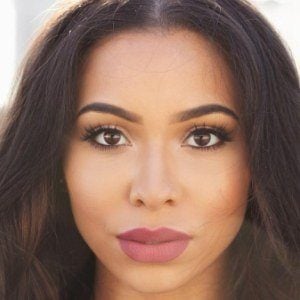 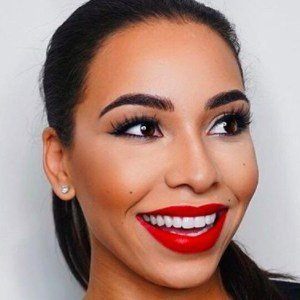 Fitness model and Instagram superstar who has gained more than 650,000 followers posting selfies and short clips of her fitness routines to the photo sharing app.

She worked as a commercial model.

She served as one of the judges of Muscleman Mania's Fitness America Championships in 2015.

Her mother's name is Jo and she has a sister named Charley. She and her partner have a dog named Cody Bear.

Chanel Brown Is A Member Of