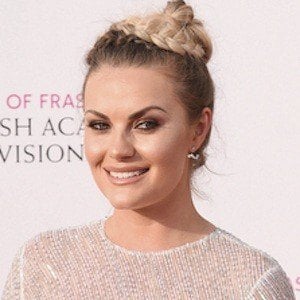 After rising to fame for her portrayal of Kelly in the 2006 movie This is England and in the 2010 television miniseries based on the film, she went on to play Katie in the comedy series Trollied and Julie Prior in the drama series The Case.

Before beginning her acting career, she studied at Aldercar Community Language College in her native United Kingdom.

In 2014, she appeared in two episodes of the popular series Silent Witness.

She spent her youth in Codnor, Derbyshire, England.

She was cast alongside Irish-born actress Elaine Cassidy in the comedy movie Strangeways Here We Come.

Chanel Cresswell Is A Member Of