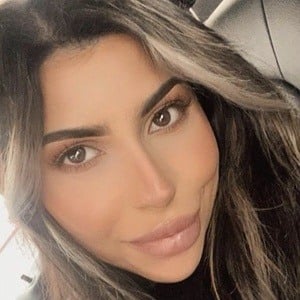 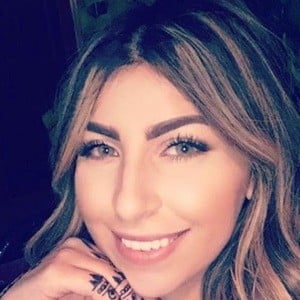 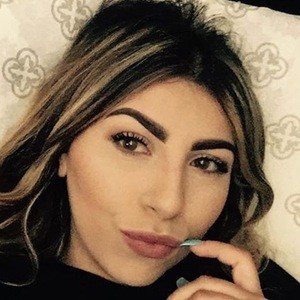 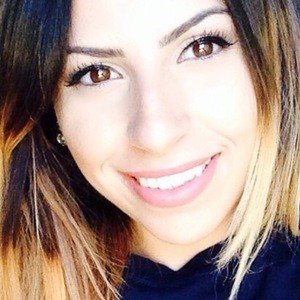 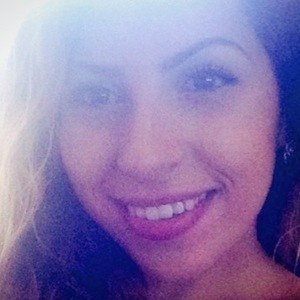 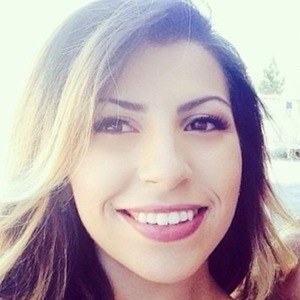 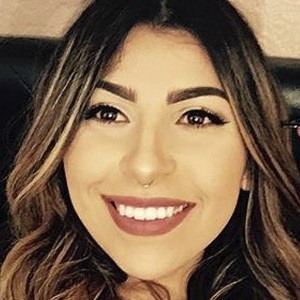 She posted a tribute to her dog Cuervo on Instagram following his passing in August 2019.

Her cousins are the Awadis brothers, YouTubers Brandon and Brian Awadis.

Chanel Jabro Is A Member Of