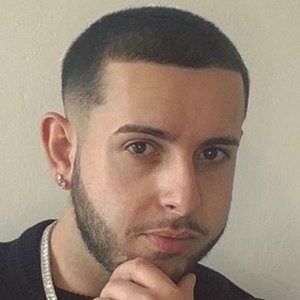 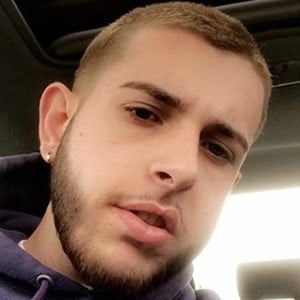 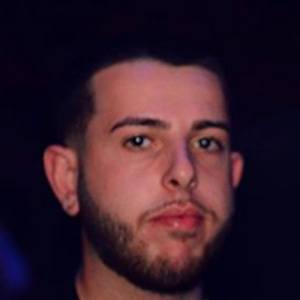 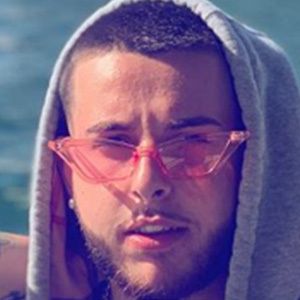 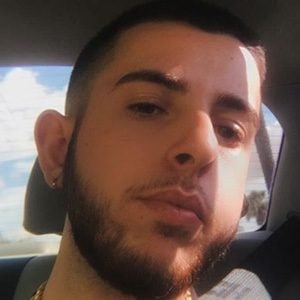 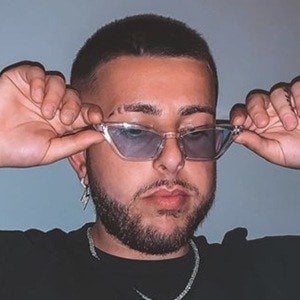 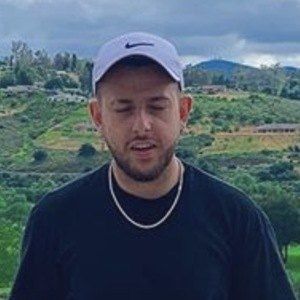 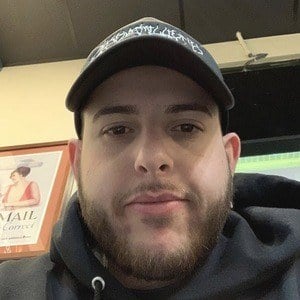 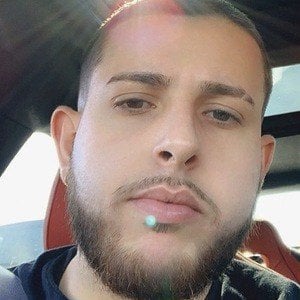 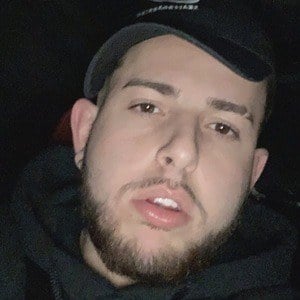 Named Anthony Jabro, but better known on the web as ShermanTheVerman, he is a popular YouTuber whose entertaining content has earned him over 1 million subscribers. He has also posted photos of his shoe collection and other luxurious things of his on his Instagram account.

He created his YouTube channel in December of 2015, uploading a first video called "My first vlog! Feat Brawadis" in January of 2016.

He became a popular figure on Instagram and Twitter with 700,000 and 90,000 followers, respectively. A video he posted when his dog Cuervo died has received over 1.2 million views since it was posted in August of 2019.

He is of Arabic descent. He has a sister named Chanel Jabro. In January 2021, he started dating someone named Leslie.

He is a cousin of FaZe Rug, who has been featured in a number of his YouTube videos.

ShermanTheVerman Is A Member Of