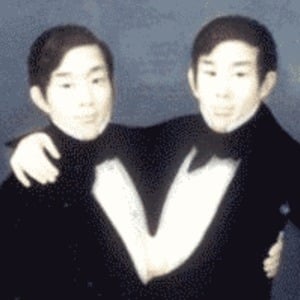 One half of the Thai-American conjoined twin brothers whose name and birthplace became the basis for the term "Siamese twins." He is also known for having owned and operated a cotton plantation in North Carolina.

A Scottish merchant from Bangkok convinced his parents to let him tour the twins around the world as a stunning curiosity. Shortly after their tour, he went into business and settled in North Carolina in 1839. In 1843, he married and began having kids.

He and his brother were featured as characters in the 2017 musical film The Greatest Showman where they were portrayed by Danial Son and Yusaku Komori.

He was born and raised in Samut Songkram, Siam. He married Adelaide Yates in 1843 and together they had eleven children.

Mark Twain wrote a short story about the brothers called The Siamese Twins.

Chang Bunker Is A Member Of