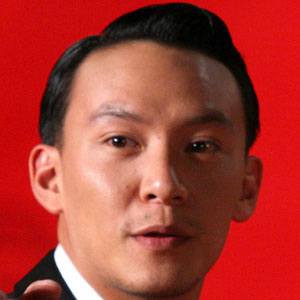 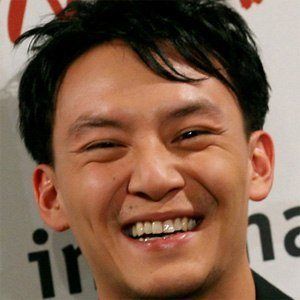 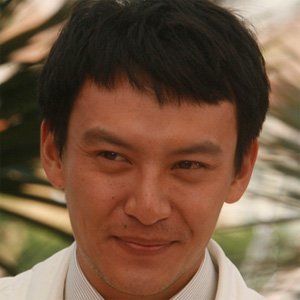 Taiwanese actor who was nominated for a 2006 Golden Horse Award in the Best Actor category for his role in The Go Master. He played Dark Cloud in the 2000 action film Crouching Tiger, Hidden Dragon.

He started acting at a young age and was eventually selected to play a role in the film, A Brighter Summer Day.

He has been a spokesperson for Lacoste and Yamaha Motor Company scooters.

His father and brother are actors as well. In 2013 he married Zhuang Wen Ru and together they have a child.

Another action star is Jet Li.

Chang Chen Is A Member Of