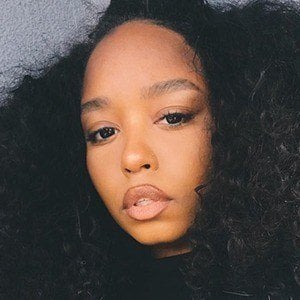 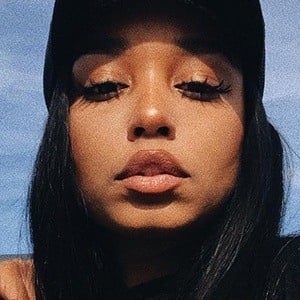 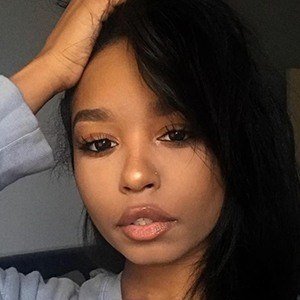 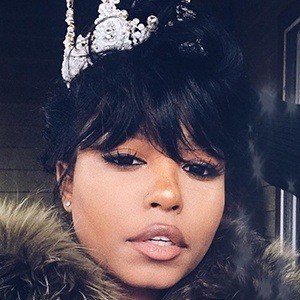 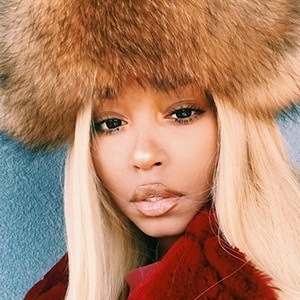 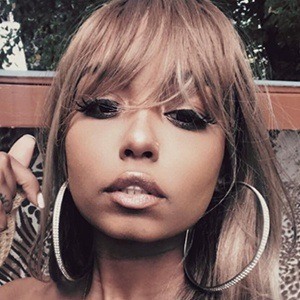 Model who has collaborated with brands like AnmlHse and become quite popular on Instagram, where she has more than 150,000 followers. She also has a popular tumblr blog called trapezoidmouth.

She grew up in Staten Island, New York and began posting to Instagram in January 2012.

She has a younger sister and a younger brother who are twins.

She is a big fan of producer Majid Al Maskati and rapper Jordan Ullman, who form the hip-hop duo Majid Jordan.

Chantale Hussein Is A Member Of