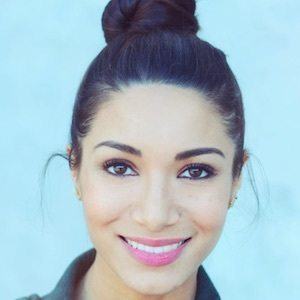 Recording artist, songwriter and actress with a 2009 album called Simple Things whose single "YOU" earned her 1st place in the UK Songwriting Contest. The song was also a top 5 finalist in the Songwriters Universe Song Of The Month contest. More than 8 years after Simple Things, she would release another album called Lovers Gonna Love.

In 2000, she was the winner of Australia's version of Popstars, earning her a spot in the pop girl group Bardot. Their single "Poison" was #1 on ARIA singles chart and went double platinum.

She provided her voice for the Oculus Rift video game Edge of Nowhere. She has been featured in independent films and landed a recurring role on the series 90210.

She played music at the Hollywood, Florida Hard Rock Cafe location in honor of her mother on Mother's Day. She moved from Australia to the United States in her early 20s.

She performed alongside Sophie Monk in Bardot.

Chantelle Barry Is A Member Of