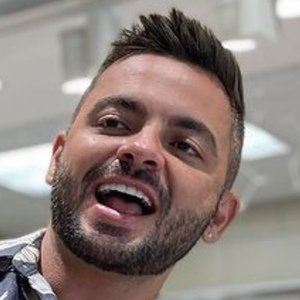 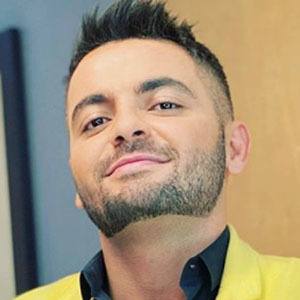 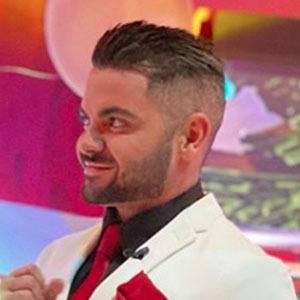 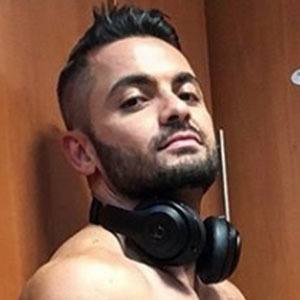 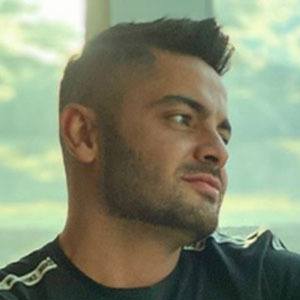 Mexican television show host and personality who is recognized for his work on the networks Univision and Televisa. This exposure led to him amassing over 160,000 followers on his personal charkuri Instagram account.

One of his earliest television appearances was in the 2013 Choose to be Well campaign.

He worked as a field correspondent for Disney Latino and attended the grand opening of The World Of Avatar at Disney World.

He is originally from Mexico.

In June 2017, he was photographed with fellow television personality Gelena Solano.

Charbel Kuri Is A Member Of