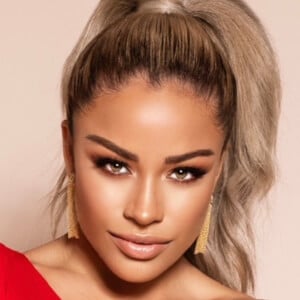 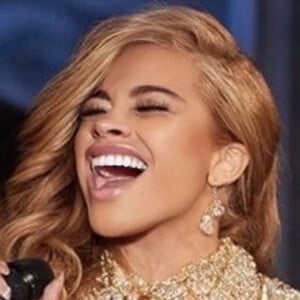 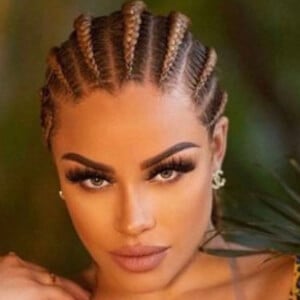 Pop and opera singer known for her specialized style known as "pop'era." She released her first single, "Champagne," in 2015.

She started singing opera when she was in high school and proceeded to win awards from the New York State School Music Association.

She cofounded a clothing line called C. Moi with her mother and has collaborated with French Montana.

She was born in Trinidad and Tobago but later moved to Queens, New York.

Charisse Mills Is A Member Of