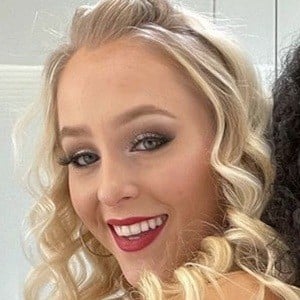 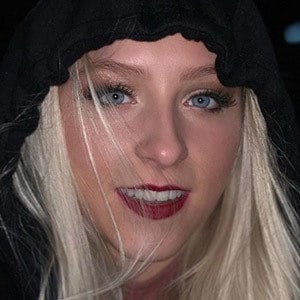 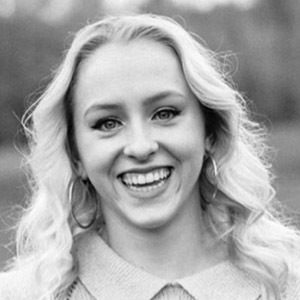 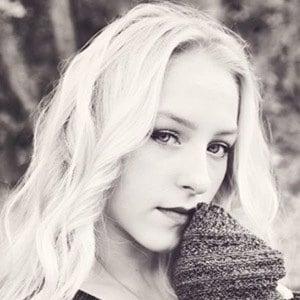 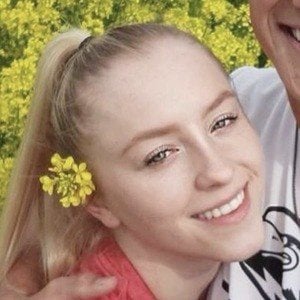 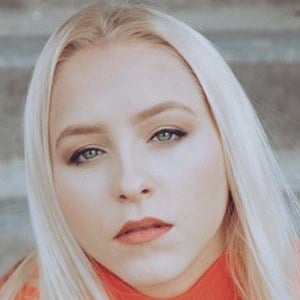 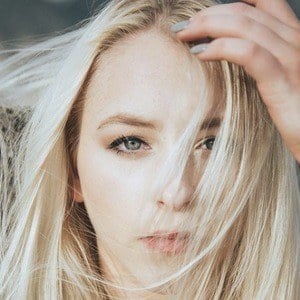 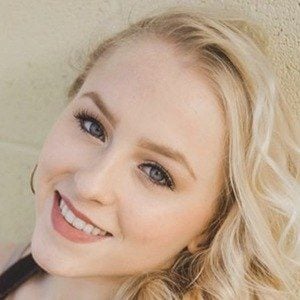 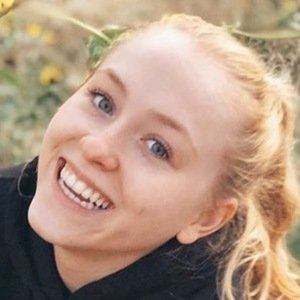 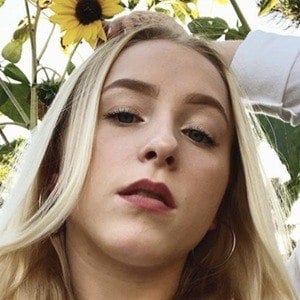 One half of the contemporary dance duo Charity and Andres known for their distinctive style that combines innovative partnering with acro and contemporary movement. They rose to fame after getting cast on season 2 of NBC's World of Dance.

She's originally from Utah and started ballroom dancing with partner Andres at the age of eight until they were both twelve.

She was a preteen ballroom champion with Andres before the two started contemporary dancing together in their later teens.

She paid tribute to her mother with a touching Instagram post on Mother's Day of 2018. She married Collin Reid in October 2020.

Charity Anderson Is A Member Of