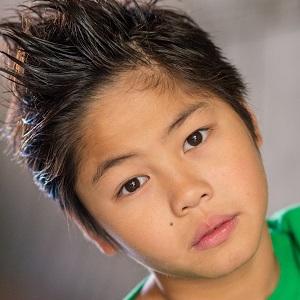 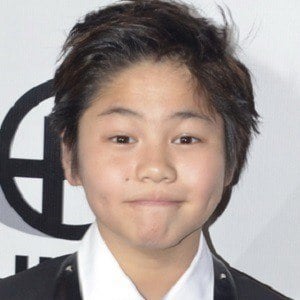 Versatile talent who is a dancer, choreographer, and cook. He has appeared on The X Factor as a dancer, at the 2012 Kids' Choice Awards, and competed on the second season of Rachael VS Guy Kids Cook Off. He joined the immaBEAST dance crew. In 2018, he competed on season two of World of Dance with Kaycee Rice.

He landed his first professional job at age 8 as a dancer on Glee.

He is from Walnut, California. He has two sisters named Sarah and Serris.

He appeared in an episode of See Dad Run, starring Scott Baio.

Sean Lew Is A Member Of