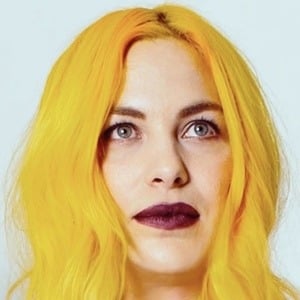 Singer and violist who is best known for performing with the band The Head and the Heart. Her voice has been featured on some of the band's most popular tracks including "Rivers and Roads."

She studied abroad in Paris at the Sciences Po before joining the band.

She was featured on the band's first album cover, The Head and the Heart.

She has performed with Ken Stringfellow.

Charity Rose Thielen Is A Member Of