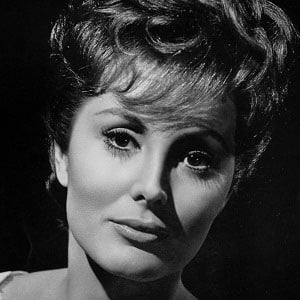 An American actress and model best known for her collaboration with director Howard Hawks in several of his films including Man's Favorite Sport?, Red Line 7000, and El Dorado. She was also a highly skilled model for Revlon and Wool Bureau.

She attended McMurry University in Abilene, Texas, before moving to Houston to pursuit a modeling career.

In 1956, she was a semi-finalist in the Miss USA pageant in Long Beach, California.

She starred alongside John Wayne in the 1966 film El Dorado.

Charlene Holt Is A Member Of