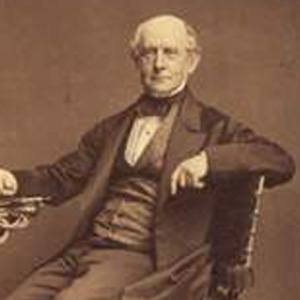 He helped purchase logs for his father's sawmill.

He bought the Boston Bruins and then the whole Western Canada Hockey League and transferred them to the U.S.

His family was of modest means, and young Charles had to work at a grocery store to help them make ends meet.

He brought hockey Hall of Famer Eddie Shore from Canada to the U.S. to play in his league.

Charles Francis Adams Is A Member Of