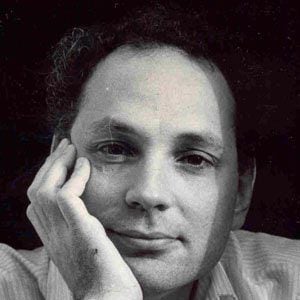 American Language Poet, author, and scholar known for All the Whiskey in Heaven, Republics of Reality, and other works. In the late 1970s and early 1980s, he edited the famous L=A=N=G=U=A=G=E literary magazine.

He graduated from Harvard University in 1972 and published his first book, Asylums, three years later.

He had a son and a daughter with his wife, Susan Bee.

He and Bernadette Mayer can both be classified as Language Poets.

Charles Bernstein Is A Member Of