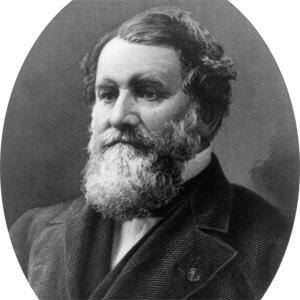 Inventor of the McCormick crop reaper, which automated crop harvesting. He was the founder of the McCormick Harvesting Machine Company and he based his crop reaping invention on the works of Roman, Scottish, and American inventors before him.

He picked up his father's mantle in trying to complete the horse drawn mechanical reaper.

He was inducted into the Junior Achievement U.S. Business Hall of Fame in 197.

William Seward praised his invention, saying because of it, "the line of civilization moves westward thirty miles each year."

Cyrus McCormick Is A Member Of