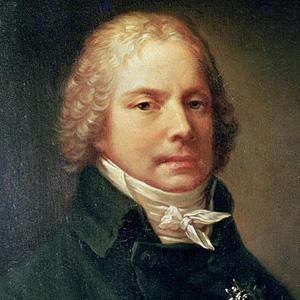 An esteemed French diplomat known as Talleyrand. Despite being distrusted by many he was kept around through the regime of Louis XVI, several governments of the French Revolution and then through the regimes of Napoleon, Louis XVIII, Charles X, and Louis-Philippe, because they all saw him as indispensable.

His left leg was limp and thus stopped him from having the military career expected of him.

He was infamous for denying the priesthood after previously claiming deep dedication to the Catholic Church.

His uncle, the Roman Catholic Archbishop of Reims, was Alexandre Angelique de Talleyrand-Perigord.

He served productively under the rule of Louis XVI, French King and husband of Marie Antoinette.

Charles Maurice De Talleyrand-Perigord Is A Member Of