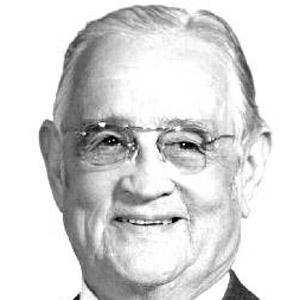 American scientist and engineer who founded the MIT Instrumentation Laboratory where the NASA Apollo Guidance Computer was designed.

He attended the University of Missouri, but later transferred to Stanford where he obtained a Bachelor's in psychology. He then studied electrochemical engineering and physics at MIT.

The Charles Stark Draper Prize was established in 1988 by the National Academy of Engineering.

His cousin Lloyd C. Stark was Governor of Missouri.

Jack Kilby was the first annual winner of the Charles Stark Draper prize in 1989.

Charles Stark Draper Is A Member Of