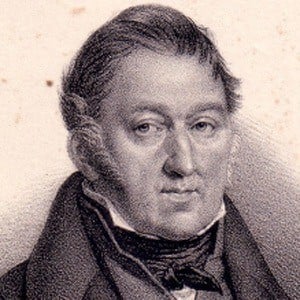 American politician who was a former member of the Delaware General Assembly. He is also owner of the Du Pont, Bauday & Co. wool manufacturers.

He attended Mount Airy seminary before taking over the Du Pont company after his father's death in 1827.

He married Dorcas Montgomery Van Dyke in 1824 and they had two children: Amelia and Henry.

Charles I Dupont Is A Member Of