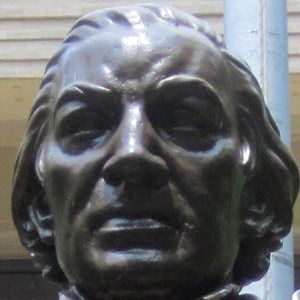 Remembered for his service in the Congress of the Republic of Texas and, later, in the Texas State Senate, this nineteenth-century politician was an important figure in the Texas Revolution of 1835 and 1836 and was also a major contributor to the 1845 Texas Constitution.

In his late teens, he participated in resistance movements in reaction to the events of the Mexican War of Independence.

He was imprisoned in Mexico as a result of his participation in the 1841 Santa Fe Expedition. Although he was given a death sentence, he ultimately escaped to Texas.

He was born into nobility in what is present-day San Antonio, Texas. His brother-in-law, Juan Martin de Veramendi, and his uncle, Jose Francisco Ruiz, also had prominent careers as Texas revolutionaries and politicians. His 1825 marriage to Margarita de la Garza resulted in seven children.

He was a contemporary and friend of fellow Texas founding father and legislator, Stephen Austin.

Jose Antonio Navarro Is A Member Of