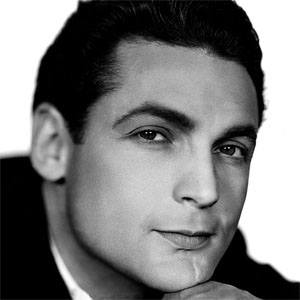 Recipient of two Hollywood Walk of Fame stars for his contributions to film and television. He is memorable for his frequent collaborations with actress Janet Gaynor which includes the films Seventh Heaven, Street Angel, and Lucky Star.

Starting in 1923, he played minor parts to begin his career in films such as The Hunchback of Notre Dame, The Ten Commandments, The Cheat, and A Woman of Paris.

His notable television appearances were for the series My Little Margie and his own show, the Charles Farrell Show.

He was married to Virginia Valli from 1931 until 1968 when she passed away.

He was featured in the film Tail Spin which starred Alice Faye.

Charles Farrell Is A Member Of