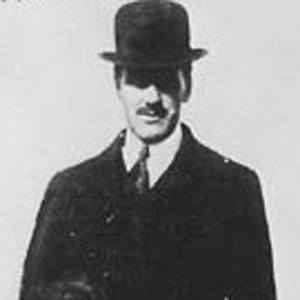 He and his brother Fred co-founded the Fisher Body Company automobile corporation, which grew from a small shop to one of the world's largest factories.

He and Fred went to work for their uncle's Standard Wagon Works, which was founded in the late 1880s. After his uncle's retirement, he and his brother became co-owners. They also brought their younger siblings to the company.

He was a noted breeder of racehorses. His Mata Hari won the Kentucky Jockey Club Stakes in 1933, the first filly to do so.

He was born in Norwalk, Ohio, and was Lawrence and Margaret Fisher's second son.

He and Carroll Shelby both helped to pioneer and redefine the auto body.

Charles T. Fisher Is A Member Of