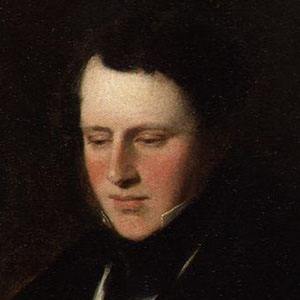 English balloonist who invented coal in the 19th century. He was also the United Kingdom's most famous balloonist after he made 200 ascents as a professional by 1835.

His first ascent was in 1821 from Green Park, London and was with the the first ever balloon filled with carburetted hydrogen gas.

The British Balloon and Airship Club had a trophy named after him called the Charles Green Salver. It was given out for exceptional flying achievements.

He married Martha Morrell, and they had a son named George.

Charles Green Is A Member Of