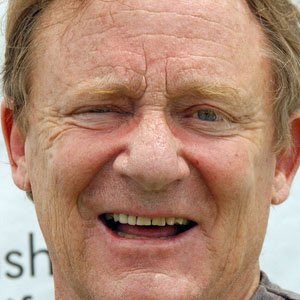 TV director and actor who played the role of Officer Andy Renko on the television show Hill Street Blues.

His directing debut was a production of Godspell at Carnegie Mellon University.

He was rewarded with a Directors Guild Award for directing an episode of ER.

He was the cousin of talk show host Merv Griffin.

He was a director on the popular FX series Sons of Anarchy, which starred Katey Sagal.

Charles Haid Is A Member Of