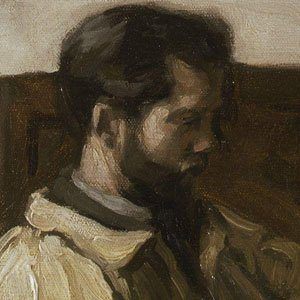 Known for designing many London Underground stations in the 1920s and 1930s, including for Bristol Central Library, the headquarters of Underground Electric Railways Company of London, and the University of London's Senate House. Also designed war cemeteries for the Imperial War Graves Commission.

He worked as a laboratory assistant and a railway clerk in St. Helens. He took draughting classes at the YMCA and even flirted with an engineering career that would have employed him with the famed practice of Sir Douglas Fox.

He twice declined offers of knighthood.

He was the youngest child of draper and milliner Joseph Holden. He lived as a couple with Margaret Steadman, though they never formally married.

He and Le Corbusier both became famous architects, albeit across different generations.

Charles Holden Is A Member Of