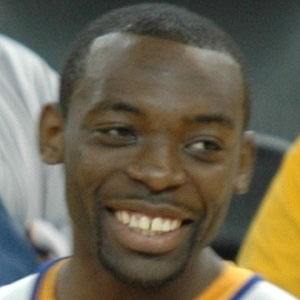 Selected by the Golden State Warriors in 2011, he played in Italy's top division during the 2011-12 NBA lockout.

He was born in the Brownsville neighborhood of Brooklyn, New York.

He finished second only to David Robinson for points scored in his four years in the Colonial Athletic Association.

Charles Jenkins Is A Member Of