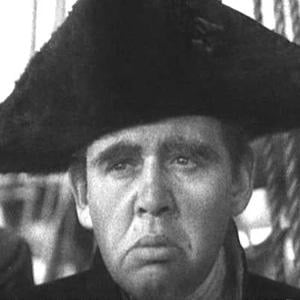 Actor who won the Academy Award for his role in the 1933 film, The Private Life of Henry VIII. Among his biggest hit films were The Huntchback of Notre Dame and Mutiny on the Bounty.

He worked at his family's hotel business while performing in local theater productions.

He acted in playwright Bertolt Brecht's Life of Galileo.

He married castmate Elsa Lanchester in 1929, and the couple remained together until his death in 1962.

He starred in the movie Devil and the Deep alongside Gary Cooper.

Charles Laughton Is A Member Of